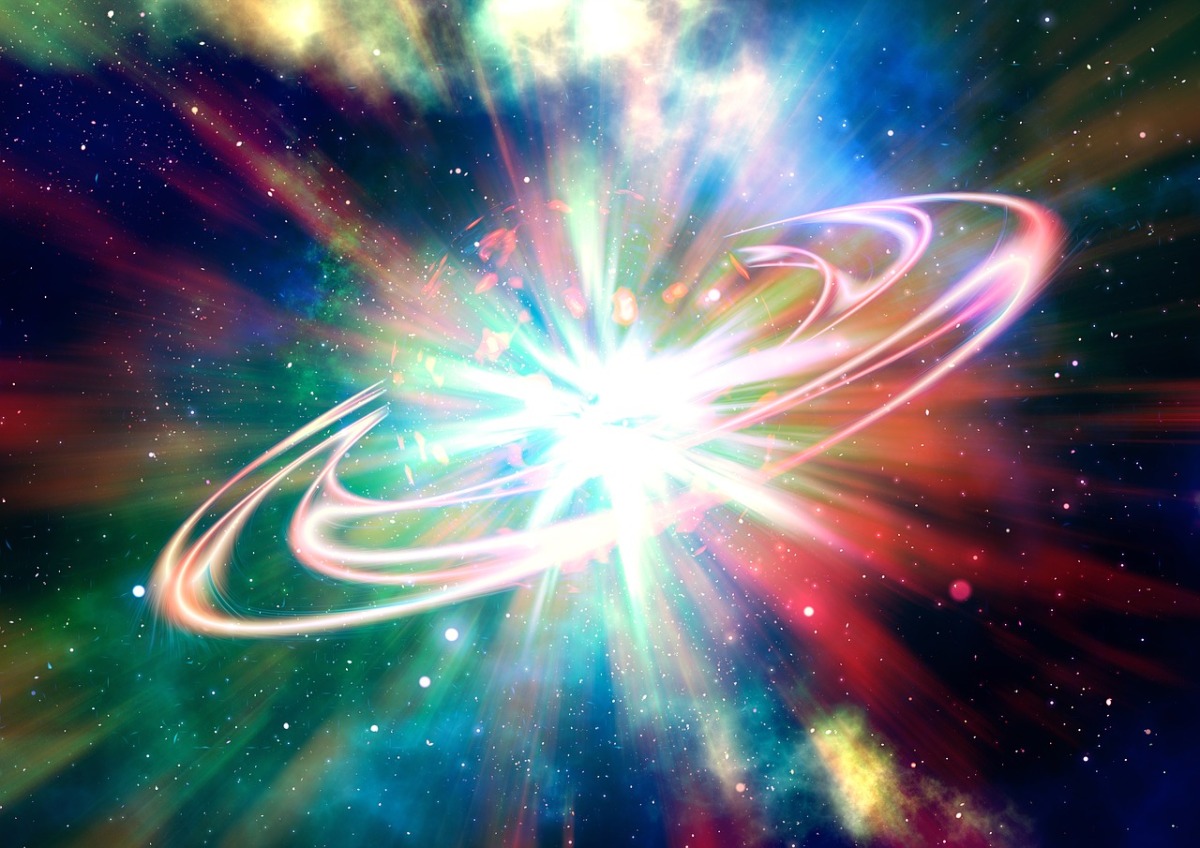 Remember Elon saying that there was a good chance that we were a part of an advanced civilization’s computer simulation?

And now we have all this multi-verse theory with infinite possibilities across infinite dimensions.  Aww jeez.

Here’s one idea.. a digital dimension.  Bear with me on this.

But what if you were to simulate a different set of physical laws, in a newly designed universe with new planets and new species? How would you classify this reality?

How can you be sure that you’re not in it now?

And how would one go about designing such a digital reality?  The idea of intelligent design, suggesting that the evolution of the universe from it’s origin to the present day was a planned out process seems unrealistic.  Too many variables over too much time.  But who’s to say that intelligent design couldn’t have been part of the equation?

If I was in the business of creating universes, this might be my approach:

So who’s to say you couldn’t build this scenario within a digital universe?  Assuming the computing power was available, you could take the contents of a universe, compress them into a single point, with predetermined physical laws, and hit enter.  If that simulation were to run long enough, say 13.8 billion years, would you be all that surprised to find intelligent life within your digital universe?  Perhaps even intelligent life who had begun to understand the origins of your creation?

I’d like to push this out to one more thought.  Would it be possible to create a different set of physical laws that the ones we’ve observed?  Could light travel twice as fast? What about half the speed?  How would this impact all the other physical laws? Error?  How many of our physical laws are functions of other, more fundamental physical laws?  How inter-connected are they?  I would guess completely.  If so, could you change one without changing the rest?  Is there a recipe for a functional universe beyond the laws which exist here?