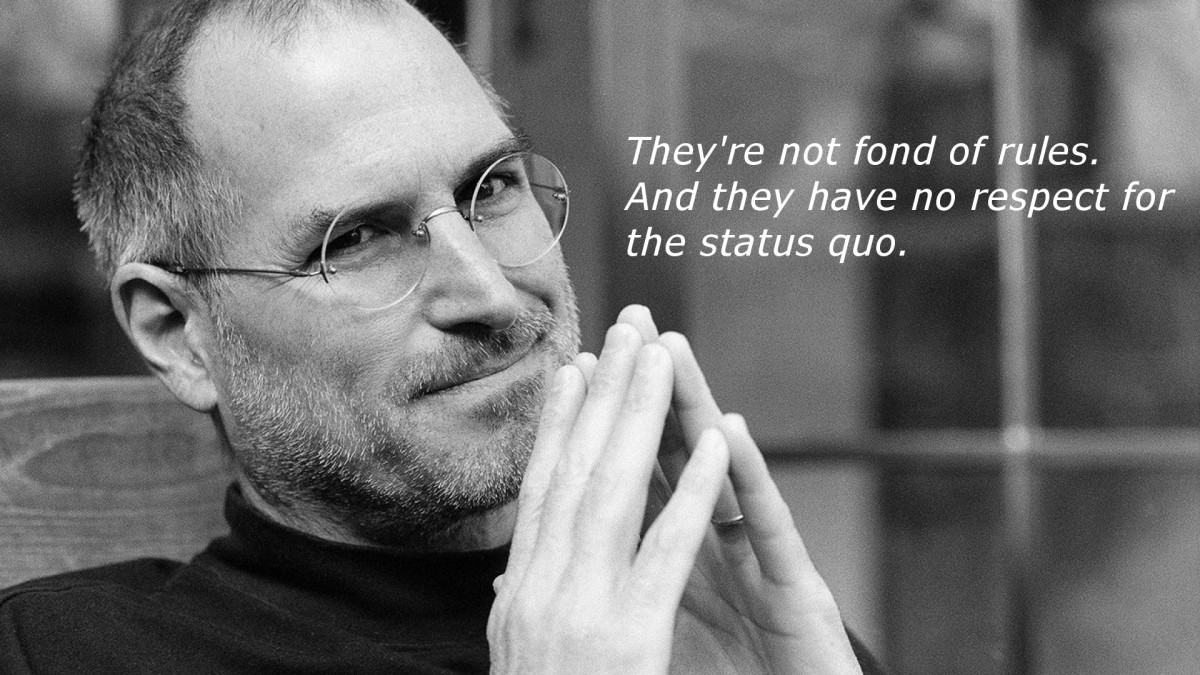 My mental model is developed as a reflection of my current understanding of how our known universe operates – but how do I know if any of what I think I know is true?  I  start by challenging it.  Usually by asking why.

Consider the sheer size of the universe and the wide definition of what we consider to be life.  Still think it’s just us?  Now consider how long the universe has been around and how much ground humans have covered in the last 2000 years.  The idea of advanced aliens zipping around the universe and messing with us from time to time becomes much less far fetched.  This part is key though – we don’t know, and that’s OK.

In an age where you can find anything on the internet to back up any point, I think it’s fairly evident to challenge the things you’re told by others.  A few weeks ago, a friend asked me to pick up some diet ginger ale for her cold.  I brought her orange juice.  She and her husband said that ginger ale was actually good for a cold because of the ginger.  I knew ginger had medicinal properties but thought that everything else in the soda would outweigh those effects – so I looked it up.  I actually found a couple articles saying that it was a valid remedy and almost conceded that I was wrong until I found a proper medical journal that debunked that quite easily.  Adjustments to the mental model were made, time to move on.

So it makes sense to challenge what I’m told by others, but why challenge the things I think I know?  If you noticed that I said ‘things I think I know’ instead of things I know, you just answered the question.  How many religious extremists ‘know’ that they’ll be vindicated in the afterlife?  How many Trump supports ‘know’ he’s an honest guy?  Too often we mistake a belief or assumption with an understanding, and challenging my own thoughts when I’m presented with new information is part of how I keep myself honest and accurate.

Imagine if people like Hitler, Pol Pot, or Andrew Jackson had kept themselves honest.

It’s easy to be inspired when you understand how that dynamic has repeated itself throughout history but here’s the kicker: Whether you’re Abe Lincoln or Andrew Jackson, leaders need followers.  What would WWII have looked like had the vast majority of Germans dismissed Hitler as unfit to lead?

Truth is, not only do I maintain this disposition in hopes of one day making an Alan Turing-like contribution, I also do it knowing that the pursuit of knowledge is fundamental to progress and we could all be reminded of that from time to time.