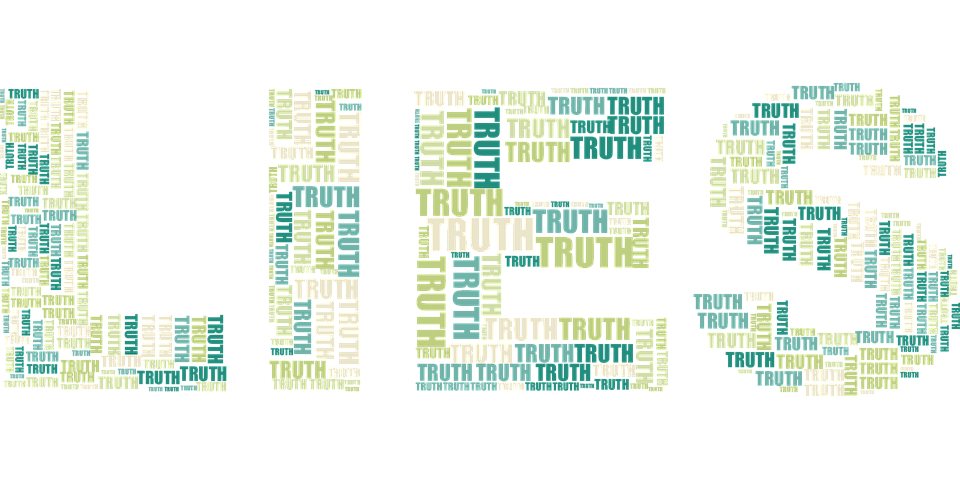 I’ve been relatively quiet on the Trump matter since I started this blog.  It’s not because I haven’t been paying attention.  On the contrary, I’ve been studying Trump’s rise and time in the office more intensely than I’ve studied anything in my adult life.  The rise of Trump to power will likely go down as one of the most fascinating moments in our young human history.

I’ve done my best to track articles, ‘news’, and commentary from both sides, as well as engaging with some of the most intelligent people I could find representing the full spectrum.  I’ve already put my money where my mouth is by pushing my portfolio to cash, but I also wanted to document my position here before it looks like I did it through hindsight.

I’m not a fan of facts.  Not because they can’t be true by definition, but because they’re only brief glimpses into a greater truth which, without context, can obscure perception.  It’s much like watching brief clips of a movie without being able to see the movie.  It’s true that each clip was part of the movie, but seeing them out of context doesn’t lend to understanding the true nature of the film.  For me, I search for patterns.  Patterns tend to repeat themselves and are therefore much more enduring when it comes to understanding the greater truth.

Trump’s not a good person.  He’s not a very smart person either.  He’s likely guilty, but he wasn’t smart enough to put this together.  In all likelihood, he’s being used – the extent of which he probably doesn’t realize.  I doubt that it’s a single entity or a grand collusion behind Trump, I think it’s more likely that it’s been a patch-worked collaborative effort by several groups who realized they could push their agenda through Trump.

This is a game in which Trump is a pawn who doesn’t realize he’s a pawn.  Ironically, several other players on the board, like the Russians and The Koch brothers think they’re pulling the strings, but even they’re pawns in a much larger game.  This is a game of love versus fear.