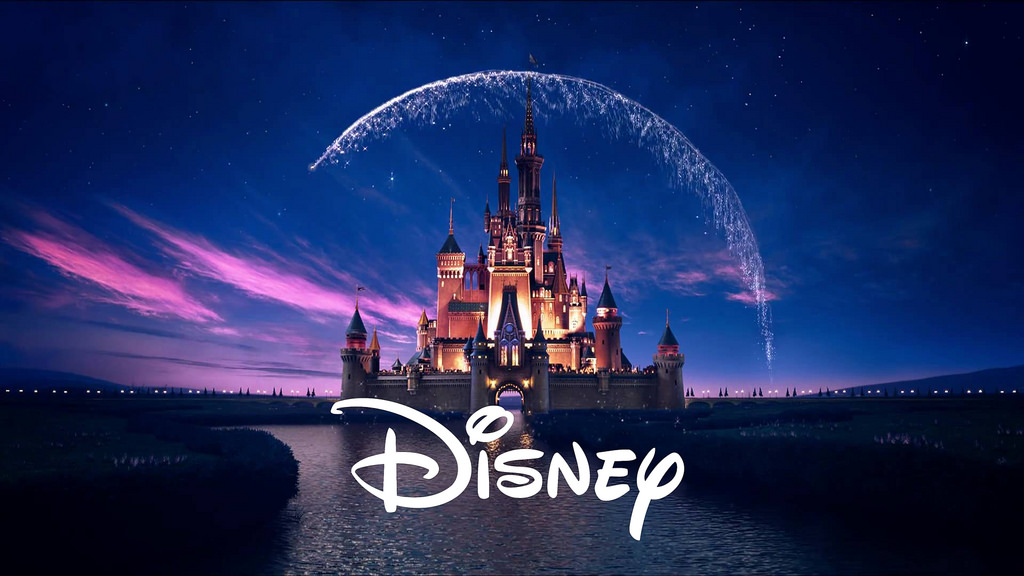 A few days ago, Netflix passed Disney in market-cap, suggesting that Netflix is now worth more than Disney.  I’m reminded that the price and value of something are two very different things.

When I heard about the news that Netflix had been priced above Disney, I had to do a double-take on why.  Sure Netflix is the most popular streaming service today and comes with great original content but does that really make them more valuable than Disney?  Let’s not forget that Disney goes well beyond classic original content… they own ABC, ESPN, Pixar, Marvel, and Lucas Film among others.  If we’re going to compare the ability to create content, Disney wins hands down.  So what gives?

It’s the platform.  Disney puts most of their content through traditional media channels like movie theaters or cable TV.  You’ll see plenty of their content available on places like Netflix as well, but that’s usually well after the content is first released.  The brilliance in Netflix is that they were the first to truly give us the media experience we were looking for.  We wanted to pay a low fee each month, to access a large library of good, commercial-free content.  I would go so far as to say they were the one’s who kicked off this ‘golden era of TV’.  Letting the people choose what they want to watch, when they wanted to watch has really given a voice to the audience.

I cut the cord about 5 years ago.  Between YouTube, Amazon Prime, Netflix, and the good ol’ inter-webs, I can watch just about anything I want at any time I want.  I have a pretty decent hardware set up with a 4k TV and a Bose sound system.  Even when it comes to watching movies, I’m coming up with fewer and fewer reasons to leave the house.  Every once in a while something comes out that I want to see on the big screen like Inifinity War or a Star Wars movie, but even those… I’d probably be just as happy to watch at home if I could get a decent copy.  And I can’t help but think that this is where things are headed.

Over the years, movie theaters have been struggling to maintain attendance amidst this transition.  Between parking, food, and a movie ticket, heading to the movies once costs about as much as a monthly subscription to every major streaming service.  The value just isn’t there anymore.  I’ve watched them try to adapt over the years and I can’t help but think that I’m watching a business model die.  And I see a remarkable opportunity for Disney to put a rather large nail in that coffin.

Next may, Avengers 4 will be released.  This is primed to be one of the largest movie events in the history of movies.  The Marvel franchise has been moving towards this milestone for the last 10 years and the world will be watching.  In all likelihood, it will break all major box office records.  Or… maybe Disney could do something genius.

There’s a good chance that the demand to watch Avengers 4 when it first comes out will be higher than any movie ever made.  So why waste all that good mojo on a dying business model?  Why not use this as an opportunity to do something that breaks the mould?  Something special?  Why not use Avengers 4 to launch Disney’s streaming platform?

For anyone in the know, Disney’s been working on this for a while now.  My guess is that it should be ready for next year.  The future is streaming, so use this as an opportunity to launch your platform.  It could be something simple like sign up for Disney’s streaming service in April and receive access to Avenger’s 4 on the day it’s released.  Netflix currently has about 118 million subscribers.  It’s been estimated that about 175 million people saw Black Panther in theaters.  While I can’t find the data for Infinity War, it looks likely to exceed that number.  I’m rather confident they’ll debut Avengers 4 in movie theaters just like they did with Avengers 3, but I can’t help but see a huge missed opportunity.  Why not capture all of that revenue via monthly subscriptions?

Assuming that all Disney content is available on their streaming platform, they’ll have a better library of content than anyone else.  Assuming that they pull their content from Netflix, it won’t even be close.  Based on that comparison, I suspect they could probably charge $20 per month quite comfortably.  While hot movies like Avengers 4 would certainly command more, your average movie sees about 60% of the ticket proceeds back to the studio.  That number is less overseas.  Why give up all that revenue to move your content through a platform that the people are moving away from?  There was a point in time where we would look forward to watching a movie in our living rooms among friends and family.  Why not look to celebrate that once more?

And how does this Impact Disney?  My guess is that they’d be praised for having made one of the boldest and most intelligent business decisions in the history of movies.  Or maybe that’s just my ego talking lol.  There’s a method to my madness though.

There were 175 million people who saw Black Panther.  Avengers 3 is likely to exceed that, as is Avengers 4.  Let’s put the estimate at 200 million people.  If you gave 200 million people the option of watching it at the movie theater or watching it on Disney’s new streaming service, something tells me half is reasonable.  Especially if it’s promoted in the right way.  To be fair, plenty of those people will be headed to a friends house to watch the movie and never buy the service.  But to be fair, just as many are likely see a best-in-class streaming service and sign up shortly after.

Fully aware of the speculative nature of this exercise, let’s run with it just a bit further.  If half of the 200 million people estimated to watch Avengers 4 opt to watch it via Disney’s new streaming service, and the people who watch it without signing up are equal to those who watch it and then sign up… we’re talking about a 100 million subscribers landed in the first month.  Netflix is at 118 million subscribers. Now imagine what things would look like if Disney committed to releasing all their films on this platform?  Between Avengers 4 and Star Wars 9, you’d probably have a couple hundred million subscribers by the end of the year.  Imagine that.

My guess would be that they double their market cap within that year.  And this is the genius in being bold enough to give the people what they want.