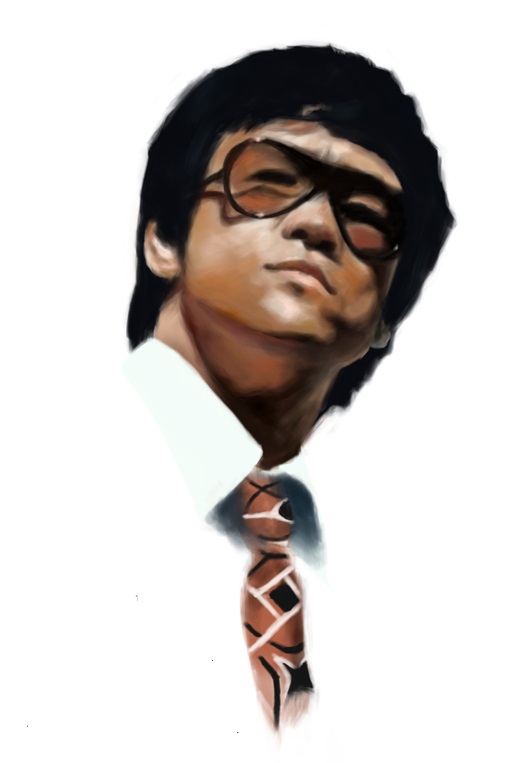 There’s a fantastic quote from Bruce Lee, “If I tell you I am good, probably you will say I am boasting.  But if I tell you I’m not good, you’ll know I’m lying.”

By most people’s standards, Bruce Lee wasn’t just good, he was one of the best to ever do what he did.  But if he were to say that, then he risks being labelled as boastful.  Why?

The Rick side of me wants to say that those with insecurities about their own abilities would prefer that high achievers understate their skills and accomplishments to minimize feelings of inadequacy and inferiority.  They key word there being feel.

I also value modesty.  For me, modesty is a perpetual state of mind in which I remind myself that there’s always more room to grow and that what I’ve accomplished isn’t nearly as important as what I’m working towards.  Google’s definition of modesty is an unassuming or moderate estimation of one’s abilities.  I can work with that.

Unassuming and moderate are worth exploring here.  For me, unassuming means knowing your value, but also leaving your mind open for the things you don’t know.  For example, an unassuming fighter would know the techniques they’re best at, but wouldn’t assume to know how successful they would be against a hypothetical opponent.

In a universe with nearly infinite variables – most of which are unknown to us – any prediction of the future is an assumption.  Being unassuming is simply a more honest and accurate understanding of yourself and the universe you exist within.  Being moderate, in this case, could probably be defined as without bias.  Without a desire to understate or overstate one’s abilities, the middle ground would be a moderate estimation – again, the most honest and accurate understanding.

Perhaps there will always be people who would prefer that high achievers keep their achievements to themselves to minimize feelings of insecurity.  For the rest of us however, I think it’s important to understand that modesty isn’t a function of class, or making others feel better about themselves, it’s a function of honesty and accuracy.

If you’re great, be great, do great.